Bowled Over by Kitebrook Sport Success 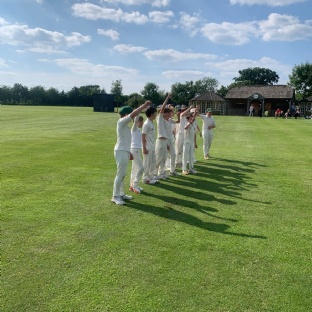 With a return to the cricket season, Kitebrook’s Years 4 - 6 children have been putting in extra effort at the nets, working on their bowling and batting technique, while taking each break out on the lawn as time to practise. This dedication has led to a clean sweep of wins for the boys, and just one loss for the girls. With 146 boys and girls notching up 14 out of 15 victories against some great competitors, including nearby school Kingham Hill, Oxford’s Magdalen College School and fellow Trust schools, Cothill House and Chandlings, it has made for some spectacular viewing. Four of the team have also just had the prestige of being accepted into county cricket teams; both Oxfordshire and Worcestershire.

The children have also smashed their way to success on the tennis court this term. Year 4 pupil, Willoughby Orchard, recently sealed wins against Shropshire, Staffordshire and Herefordshire & Worcestershire while representing Warwickshire County’s U9 team in the LTA’s County Cup. He then brought his winning form to his Kitebrook teammates with 3 enthusiastic doubles performances, and triumphs, against Magdalen College School. His brother, Barnabas, also played for Warwickshire in the county cup under 11's, and fellow Year 4 pupil, Marko, participated in the 9 and under County Cup for Oxfordshire.

Furthermore, earlier this month, 11-year-old Rosie Campbell and her pony Toorboy Tommy won at Keysoe International Pony Premier, making her a 128cm Horse of the Year Show qualifier in October. She has also just been selected for the English team at the Welsh Home Pony Show, scheduled for later this summer. 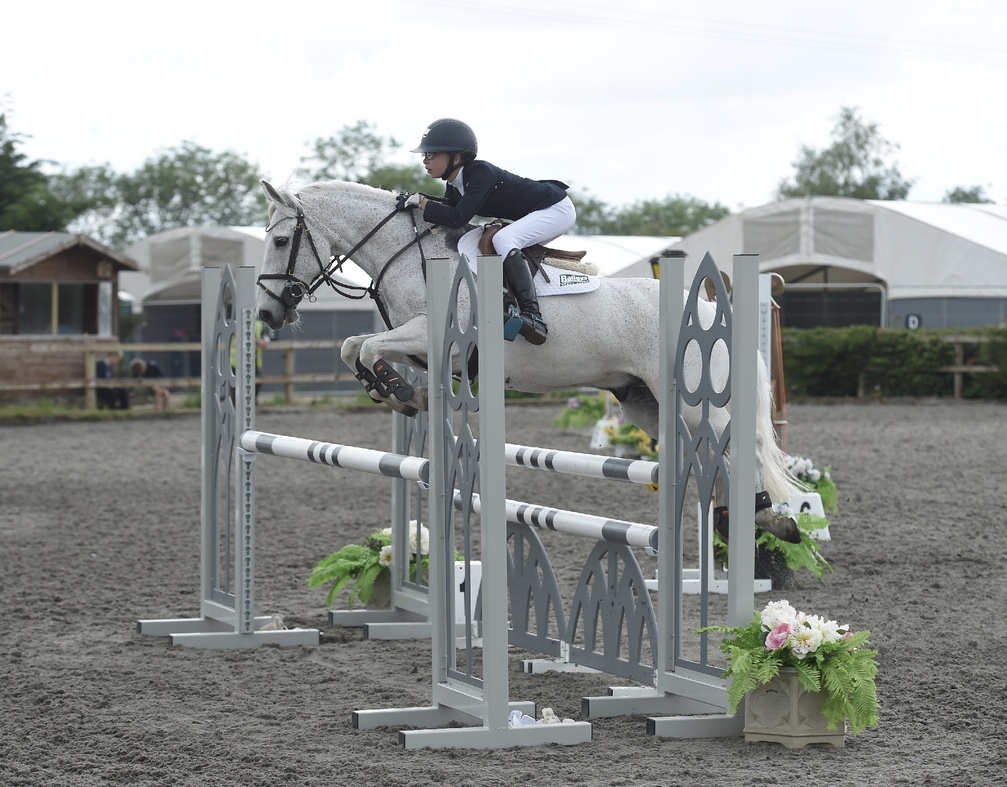 Head of PE, Anna Edgerton, said: “After a turbulent year for competitive sport, we are not only delighted to be back on the pitches and courts, but it is fantastic for the children to be excelling in both our fixtures and their extracurricular pursuits.”